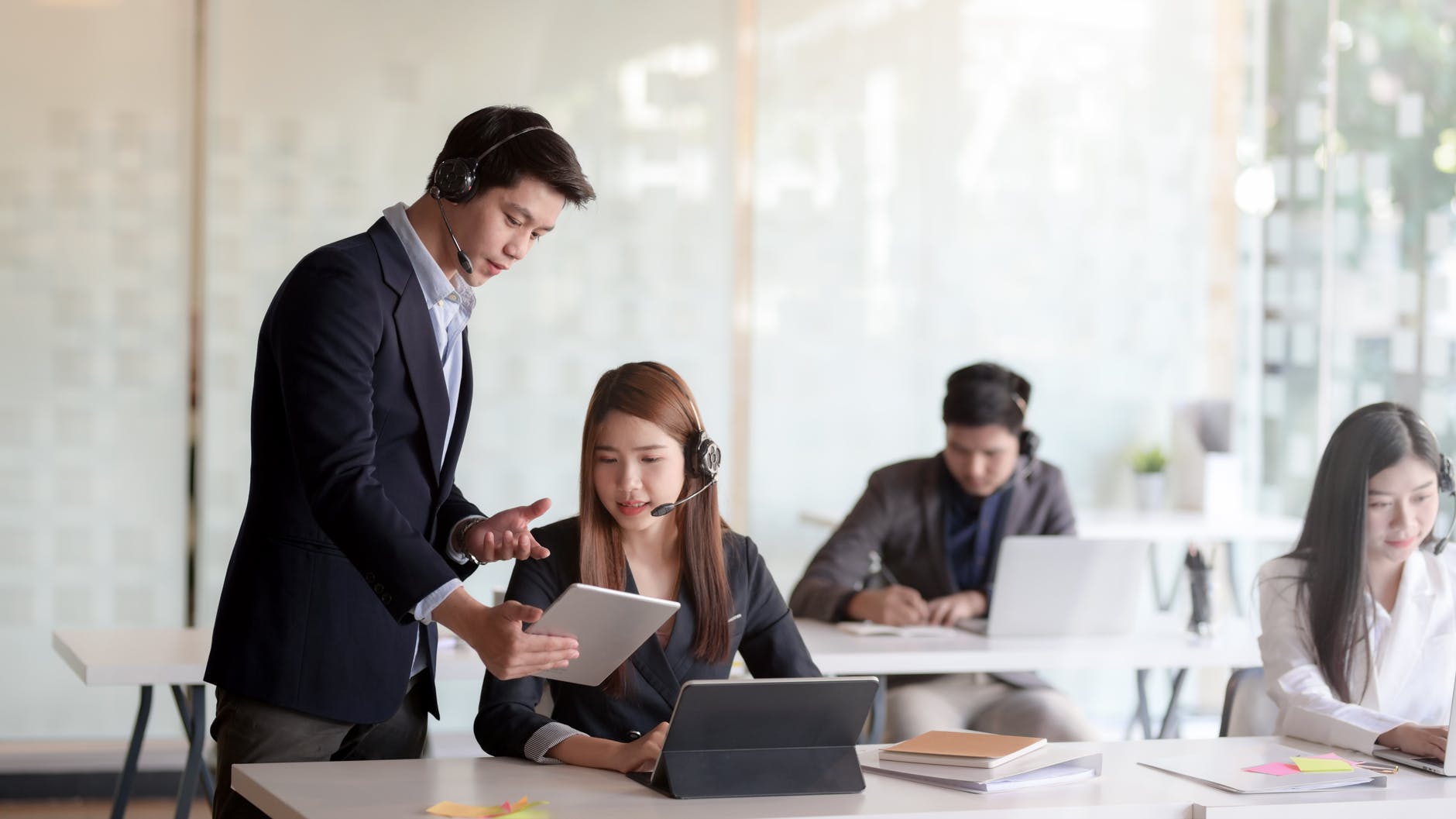 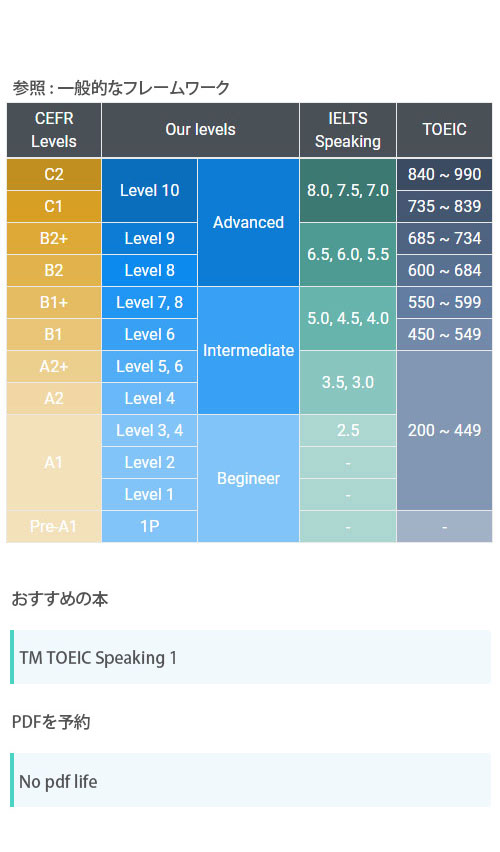 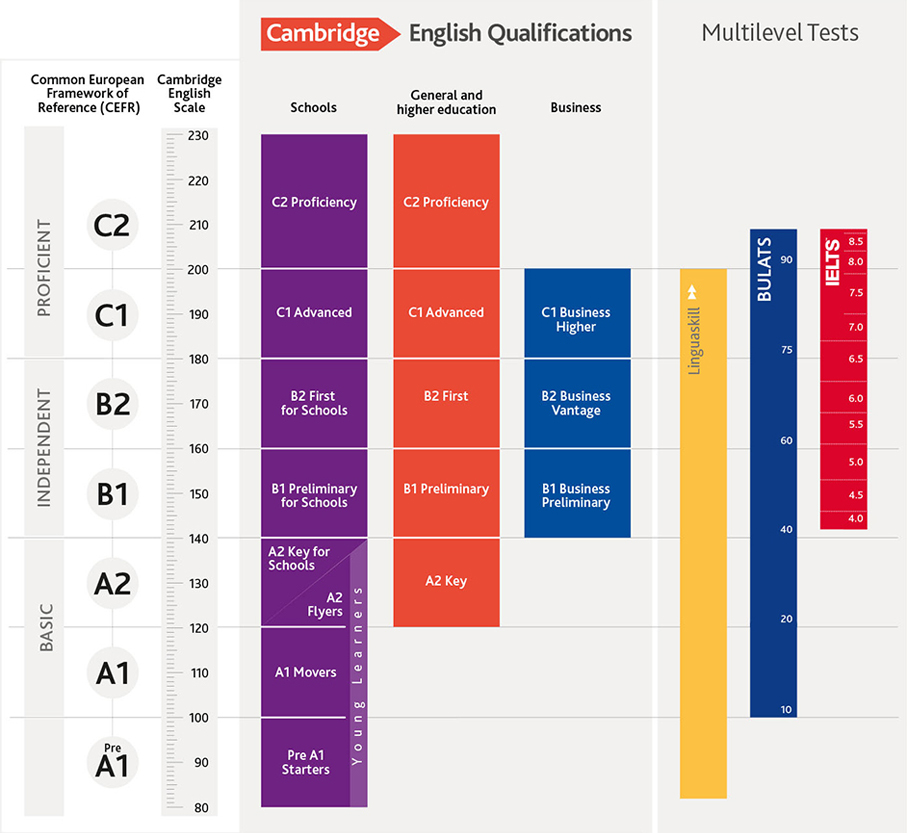 Bonifacio Day 2021: Everything You Need to Know About the Supremo

I don't want to see this again for 24 hours.

->CLASSES will resume on December 1 (Thursday)

※  All classes will be put ​on "HOLD" during the above-mentioned date.

※  "HOLD" means the classes affected on the mentioned holidays will be added after the end date of the class course.

Bonifacio Day is a national public holiday every 30 November in the Philippines in commemoration of one of the country’s greatest heroes, Andrés Bonifacio.​ Bonifacio is considered as the Father of the Philippine Revolution against Spanish colonisation. He, along with some others, started a movement known as the ‘Katipunan’ in 1892. The Katipunan was a secret revolutionary society that instigated military revolts against the Spanish colonisers.

I don't want to see this again for 24 hours.